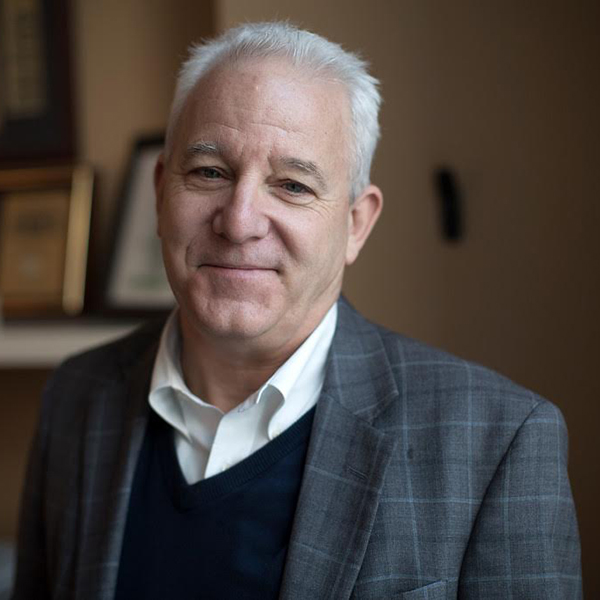 “HOW TECHNOLOGY WILL CHANGE THE CITIES OF THE FUTURE”

Cities have always been shaped by technology, primarily technology around transportation (everything from the elevator to the freeway) and communications (everything from the vacuum tube to the telephone). Today we are on the cusp of being able to know virtually everything about every individual’s movements and activities and knowing how to aggregate that knowledge (for better or worse). Quite apart from privacy concerns, this capability will likely shape everything about how our cities work, from the way traffic lights function to the way our trash is picked up. How will today’s technology change the cities of the future — and will this make them better or worse, equitable or inequitable, habitable or inhabitable?

Bill Fulton is one of the nation’s leading thinkers on urban planning and land use. He currently serves as a senior advisor to PFM Management and Budget Consulting Group and a fellow at the Terner Center for Housing Innovation at the University of California, Berkeley. From 2014 to 2022, Fulton served as director of the Kinder Institute for Urban Research at Rice University in Houston. Trained in land use planning at University of California, Los Angeles, Fulton previously served as planning director for the City of San Diego and mayor and city councilmember for the City of Ventura, California.

Fulton’s first career was as a journalist specializing in writing about cities and urban issues. In his career has also served as president and chief executive officer of Solimar Research Group, a land- use think tank; principal in the California-based urban planning firm now called Placeworks; and vice president for Policy and Implementation at the advocacy group Smart Growth America, based in Washington, D.C. He is the author or co-author of eight books, including The Reluctant Metropolis: The Politics of Urban Growth in Los Angeles, which was a Los Angeles Times best-seller, and The Texas Triangle. His eighth book, Place and Prosperity: How Cities Help Us Connect And Innovate, was recently published by Island Press.