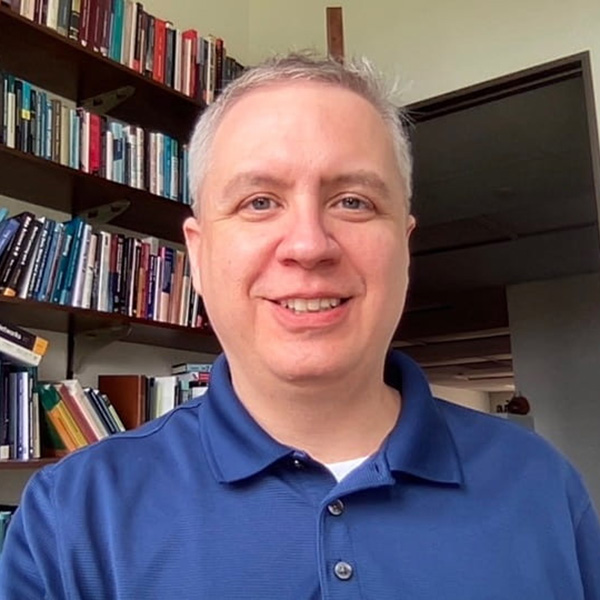 “THE ALGORITHMS ARE NOW HIRING!: THE SCIENCE, LEGALITY AND ETHICS OF AI- BASED EMPLOYMENT TESTING”

Employment tests and hiring systems that incorporate AI technologies and machine-learning algorithms are on a precipitous rise. Asynchronous video interviews, game-based assessments and the screening of resumes using natural-language processing are among the many developments in AI-based employment tests that are rapidly evolving in the marketplace. The initial breathtaking promises of such tests have been tempered fairly quickly by scientific concerns about reliability, validity and fairness of these assessments; by legal concerns about the potential and reality of algorithmic biases; and by ethical concerns about hiring processes that are transparent and respect applicants’ data privacy. This talk will detail these three sets of concerns further, which will raise more general questions about the purpose of testing, while also emphasizing the importance of professional test-development standards that have been founded on decades of expertise and lessons learned.

is the Herbert S. Autrey Professor of Psychological Sciences and professor of management at Rice University. As an industrial-organizational psychologist, his research focuses on workforce readiness, as well as testing within employment and educational contexts. Recent publications have focused on the role of AI and machine learning in personnel selection settings, and he co-edited the book “Workforce Readiness and the Future of Work” (Oswald, Behrend and Foster, 2019). Currently, Oswald is chairman of the board on Human-Systems Integration at the National Academies and of the board of Scientific Affairs of the American Psychological Association (APA). He is a member of the National AI Advisory Committee and also served as a former president of the Society for Industrial and Organizational Psychology (SIOP) (2017–18). He is a fellow of APA (Division 5, 8, 14), the Association for Psychological Science and SIOP. Oswald received his Ph.D. in industrial-organizational psychology from the University of Minnesota in 1999. To learn more about his work and that of his graduate students, visit workforce.rice.edu.