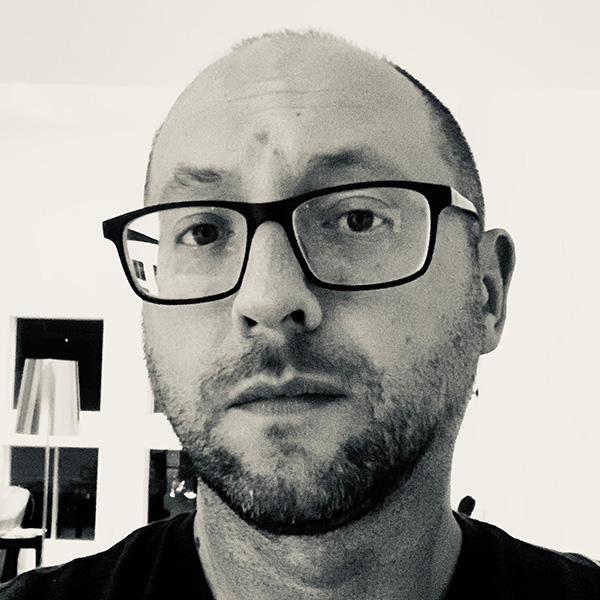 Strictly speaking, the world already has an adequate technological basis to achieve carbon neutrality and to address many of the negative vectors associated with the Anthropocene. Technologies can of course be improved and distributed more equitably and this work should continue. But technology is no longer the main obstacle the world faces as it seeks to address the climate emergency. Our current impasses are instead largely social and political, and thus require strategic responses designed to address them. In this presentation, I argue that the domain of “infrastructure” brings together technology, society and culture in a promising way that allows for imagining, coordinating and enacting more climate-friendly futures. Infrastructure is always relational and social as well as material and technological. I discuss three varieties of infrastructure tailored specifically toward climate mitigation and adaptation: gray infrastructure, green infrastructure and what I am terming “revolutionary" infrastructure, each of which offers a different mode of future-making.

Dominic Boyer is a writer, media maker and anthropologist. He has held teaching positions at the University of Chicago, Cornell University and Rice University and been the recipient of grants and fellowships from the National Science Foundation, the Alexander von Humboldt Foundation, Fulbright, SSRC and the Wenner-Gren Foundation. His work focuses on the energy and environmental challenges of our era, particularly the need to decarbonize society and to break the ecocidal trajectory of global capitalism. He has recently led research projects on the contentious politics of wind power development in Mexico and on the emotional impact of catastrophic flooding in Houston. He is increasingly interested in electric futures across the world and on amphibious urbanism in coastal cities experiencing sea level rise. In the past decade, he has curated environmental art exhibitions, produced podcasts, made a documentary film and installed the world’s first memorial to a glacier fallen to climate change. Current creative projects include a television series about petroculture, a non-academic book about the Iceland’s disappearing glaciers and a game about sentient petroleum. During 2021, he held an artist residency at The Factory in Djúpavík, Iceland, and he is currently a Berggruen Institute Fellow based in Los Angeles.