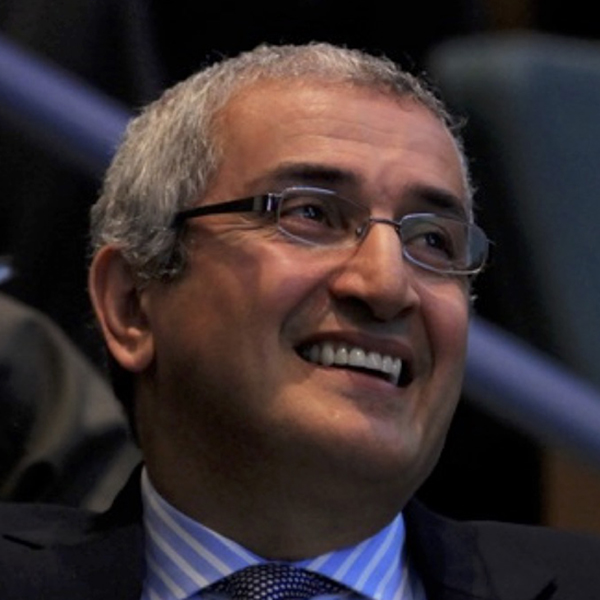 A fundamental research objective in neuroengineering is to understand the ways in which functionalities of the brain emerge from the organization of neurons into highly connected circuits. This goal is one of the most critical scientific challenges in medicine of our generation. The focus of this presentation is on developing data- analytic tools to understand the dynamics of the connectivity of the brain's circuits. That is a significant step in our understanding of fine motor skills, how we learn, how we memorize and how we process language. Even more importantly, it is critical in understanding how these functionalities are disrupted because of trauma and diseases like Parkinson’s, Alzheimer’s, Epilepsy or Aphasia. As an example, I will discuss an active research project on developing signal processing, information, and graph-theoretic tools to unravel the brain’s circuit connections that underlie the mechanism of seizures, leading to modulation therapies for epileptic patients. This is a prime example of learning (signal processing), inference (predicting and detecting seizures) and control (modulation to prevent the onset of seizures).

Behnaam Aazhang received his B.S. (with highest honors), M.S., and Ph.D. degrees in electrical and computer engineering from University of Illinois at Urbana-Champaign in 1981, 1983 and 1986, respectively. From 1981 to 1985, he was a research assistant in the Coordinated Science Laboratory at the University of Illinois. In August 1985, he joined the faculty of Rice University, where he now is the J.S. Abercrombie Professor in the Department of Electrical and Computer Engineering, professor and director of Rice’s Neuroengineering Initiative. From 2006 until 2014, he held an Academy of Finland Distinguished Visiting Professorship appointment (FiDiPro) at the University of Oulu, Oulu, Finland. Aazhang is a fellow of IEEE and AAAS, and a distinguished lecturer of IEEE for the Communication Society. He received an honorary doctorate degree from the University of Oulu, Finland (the highest honor that the university can bestow) in 2017.