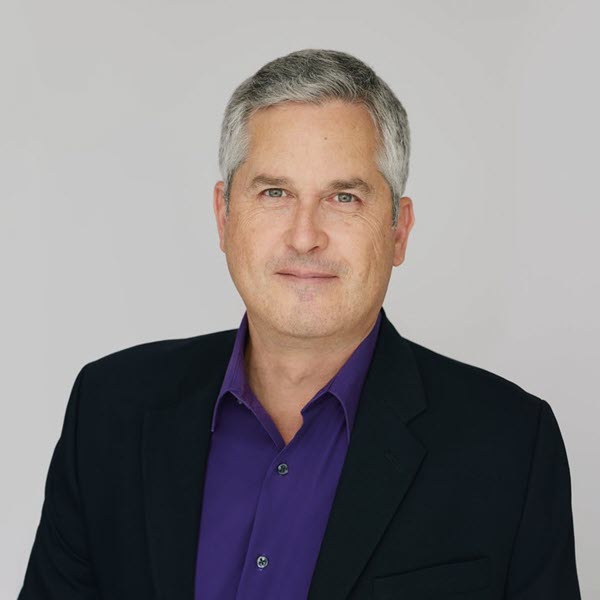 Scientia director Anthony Brandt is a professor of composition and theory at Rice University’s Shepherd School of Music. His catalogue includes three chamber operas, as well as orchestral, chamber, vocal, theater, dance and television scores.  Recent commissions include works for Performing Arts Houston, KINETIC, and members of the Louisiana Philharmonic.  He composed the music for LiveWire, a pioneering collaboration with NobleMotion Dance Company and the University of Houston Brain Center, which premiered earlier this year in Houston and at Wolf Trap. A recording of his chamber opera “Kassandra” has just been released. Other recordings of his music are available on the Albany, Crystal and Navona labels.  Brandt is also co-founder and artistic director of the contemporary music ensemble Musiqa, winner of two national awards for adventurous programming. Musiqa’s free educational programming has served over 60,000 public school students and earned 12 grants from the National Endowment for the Arts.

Brandt and neuroscientist David Eagleman have co-authored “The Runaway Species: How Creativity Remakes the World,” published in 14 countries. He also has contributed chapters to the “Oxford Handbook of Music and the Brain” and upcoming “Oxford Handbook of Music and Language” and other volumes, and has published articles in The Creativity Research Journal, Frontiers, Brain Connectivity, IBRO Neuroscience Reports and The American Journal of Psychology. He is currently a co-investigator in research studies involving music and dance, stroke recovery, seniors with mild cognitive impairment and surgeon burnout.